The Fundraising Pyramid, Know It to Grow Your Nonprofit

In this episode of the NP Local podcast, co-hosts, Jason Cass and Scott Niermann, MPA, CFRE, continue to discuss funding and fundraising. Jason and Scott talk about the fundraising pyramid and understanding each layer of the pyramid. 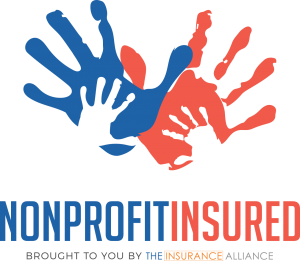